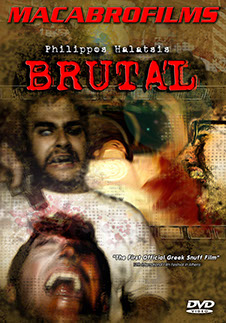 It began as a reaction, soon it turned into as an experiment.

Five small-time criminals decide to kidnap a rich girl (Stella Trokana) for ransom. The guy in charge (Filip Chalatsis) convinces two dumb crooks (Theodor Michopoulos, Nick Samaras) that they can easily sneak inside the girl's house, without anyone noticing, by claiming he has a hacker who can help them with the phone call and will erase their traces afterwards. He finds the right location from another stupid swindler (Aggelos Mato), who is also a drug addict, using mostly cheap very un-pure coke.

The day before the operation, the one guy turned out to be a snitch, and had to be quickly replaced by another mugger (Panagiotis Xanthopoulos), with no background check for the guy. At first he looked normal, but after bringing the girl in the basement of the secured location, the guy starts drinking left overs of cheap wine he found in there, and slowly starts losing it. His true motives are to take advantage of the beautiful girl, while her hands are tightly tied. He is basically a rapist. The other guys realize it soon enough, and threaten to beat him up if he tried to have any sexual contact with the girl.

The guy is clearly a psychopath and a twist in his brain pushes him to cut the girl's arm with a hoe he found in the basement. The girl screams and growls, she is losing a lot of blood from the wound. The other guys one by one get involved in the situation and burst out. A huge fight between them leads to a bloody massacre with no apparent reason, while the girl keeps losing blood on her own...

This is a movie with a very unique mix of genres. The language is filthy and very realistic. The movie starts as a found footage style crime thriller that looks real and authentic, uses comic relief and shocks during fights and difficult situations, with crazy camera angles and weird editing, only to evolve into a very bizarre horror black comedy, that feels like an independent '70's American Horror Thriller. The true colors of the movie can only be revealed in the very end, and the whole experience can make you think deeply about actions and consequences, and how dangerous it is to imitate what you see in movies. The violence is over the top, totally out there, but there are moments that feels extraordinary real and can have an impact on the viewer.

THIS WAS MY FIRST ATTEMPT to create something out of nothing and it worked. The actors were friends, some of them semi-professional, and at first everybody thought that I was just filming the rehearsals of the scenes. There was a lot of improvisation, based on my lead. I was giving them the line based on the script I wrote, and they-without having read the script- they were forced to answer to my questions, especially cause I was pushing everything too far. The only rehearsed scenes that we had to plan in advance, were the violent fights. I kept putting the camera in the strangest places and nobody could ever imagine that I could manage to make a full movie out of that. Everyone was fully surprised by the TRAILER, they had no idea how I managed to make it work, but I was creating trailers for television every day for the previous 2 years under a lot of pressure. There were day were I could manage to even cut 7 or 8 trailers for various different movies, write the text for the announcer and putting everything together with music for a half or one-minute trailer, after watching them and capturing the material, everything in just 8 working hours, that can not be achieved even if you have other people capturing the footage and writing the text for you. AND I MEAN CAPTURING FROM BETA TAPES, no digital downloads and shit!! So, all of that gave me the experience I needed to create a very unique and powerful trailer, and one big movie that looks like a gigantic trailer of sorts.

BRUTAL had its premiere in September of 2006 (it was shot in October and November of 2005), with a very warm and surprised audience, that voted positively for the movie afterwards (81% yes). It is clearly a very different movie and you will not be able to follow it right away or to even like it compared to normal productions, but remember, the actors had no idea what they were getting into, the sets and the situations are real, there is nothing fancy or pretentious about BRUTAL and even if there are moments inside that could have be done better, it is still a very powerful experience and a very-well balanced movie that can probably make you happy, then mad, then sad and then you might probably fall in love with it. 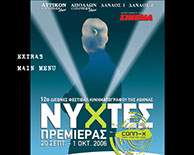 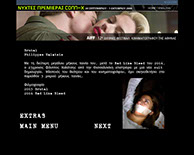 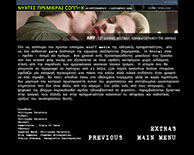 Brutal - Articles about the movie 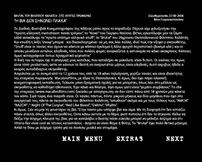 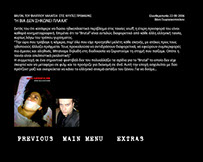 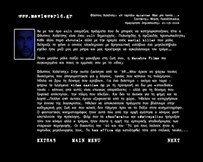 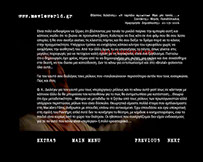 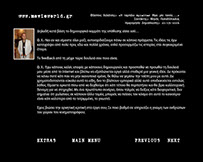 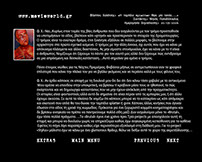 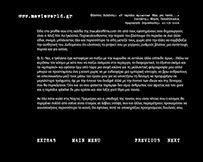 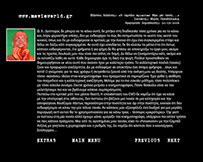 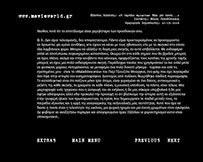 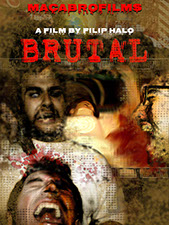 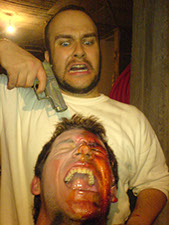 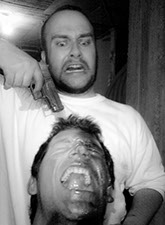 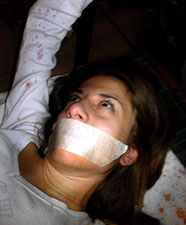 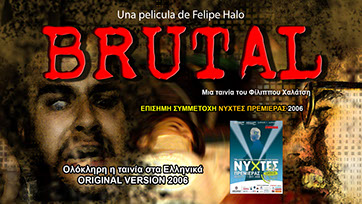 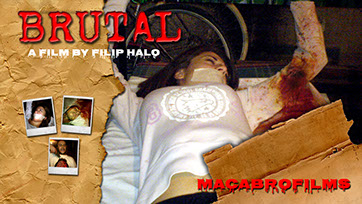 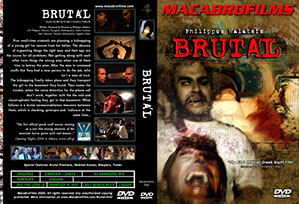 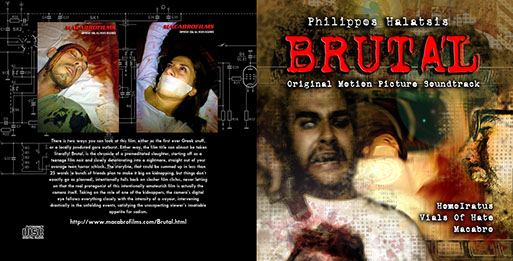 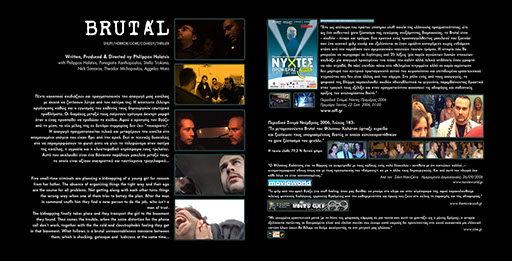 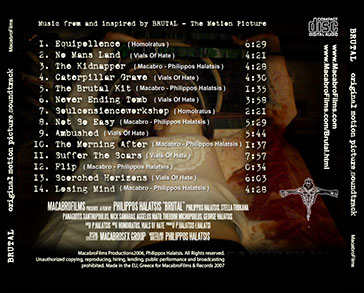 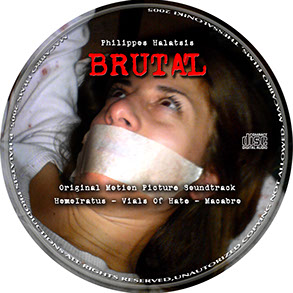 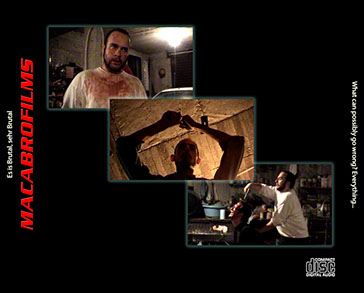