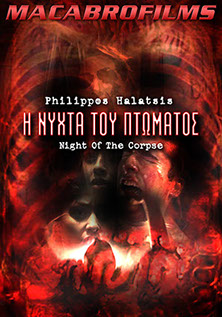 After a long night of watching ZOMBIE movies, a marathon of zombie flicks, it is time for the 4 friends to go to sleep. Elly owns the house and her boyfriend Alex will spend the night with her, while Mary and Chris leave to go to their homes. Mary offers Chris a ride home, but he refuses politely.

While driving, Mary realizes she has left her cell phone in the house. Without watching the road, she hits something, but doesn't get out to check what it is. The zombie movies have destroyed the girl's brain and she is afraid to get out of the car. She drives back to Elly's home instead.

Elly discovers the cell phone and sends Alex to catch her up. While Alex is still away looking for her with his car, Mary arrives at Elly's and they call him to come back.

The moment Alex arrives at home, he gets attacked by a bloody creature, a guy who walks and looks like a zombie. Both girls watch as the "zombie" kills Alex and they lock themselves inside the house. The "zombie" reaches the door and tries to get inside...

A spoof horror parody of the countless zombie movies and the dumb reactions of everyone inside those movies, where immediately become ruthless killers the minute they think that the other person became a zombie. NIGHT OF THE CORPSE is a small little statement on how dumb most of the zombie movies are and how silly the whole mythology is. At the same time, such movies have literally brainwashed people's minds to think that the ZOMBIE APOCALYPSE can actually happen, and that re-animated ghouls will walk the earth, eating brains. AS MUCH AS I LOVE ROMERO'S MOVIES, NIGHT OF THE LIVING DEAD, DAWN, DAY, LAND OF THE DEAD, ZOMBI 2, NIGHTMARE CITY, 28 DAYS or WEEKS LATER and THE WALKING DEAD series, I still believe that the mythology is way stupid and needs a reconstruction and fresh new ideas that can finally explain logically how a ZOMBIE APOCALYPSE might be able to happen.

Night Of The Corpse Stills

Night Of The Corpse Promotional Pictures 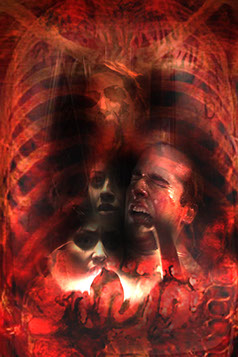 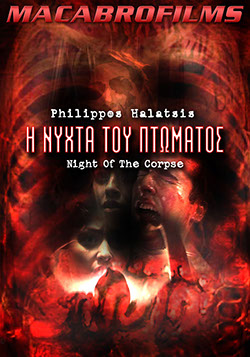 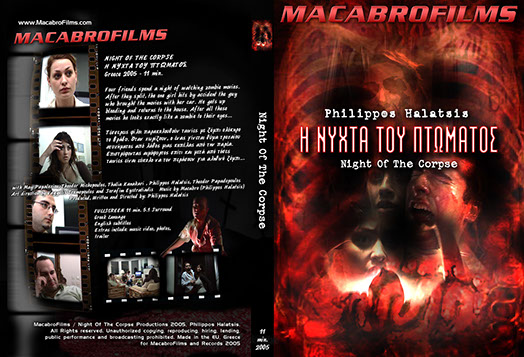 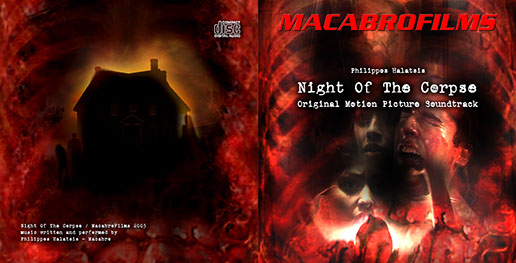 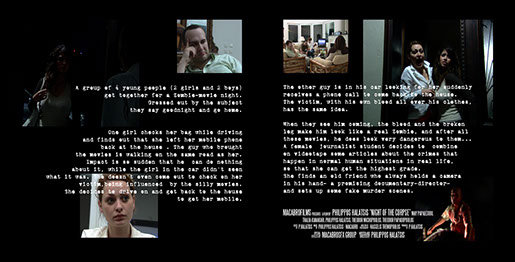 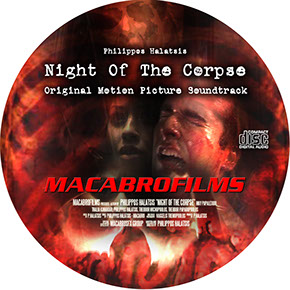 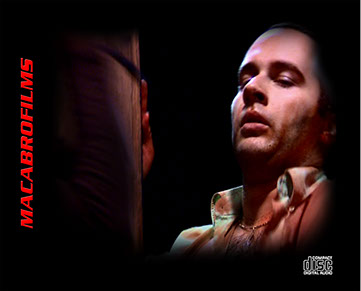